The Essence and Influence of Psychological Contracts 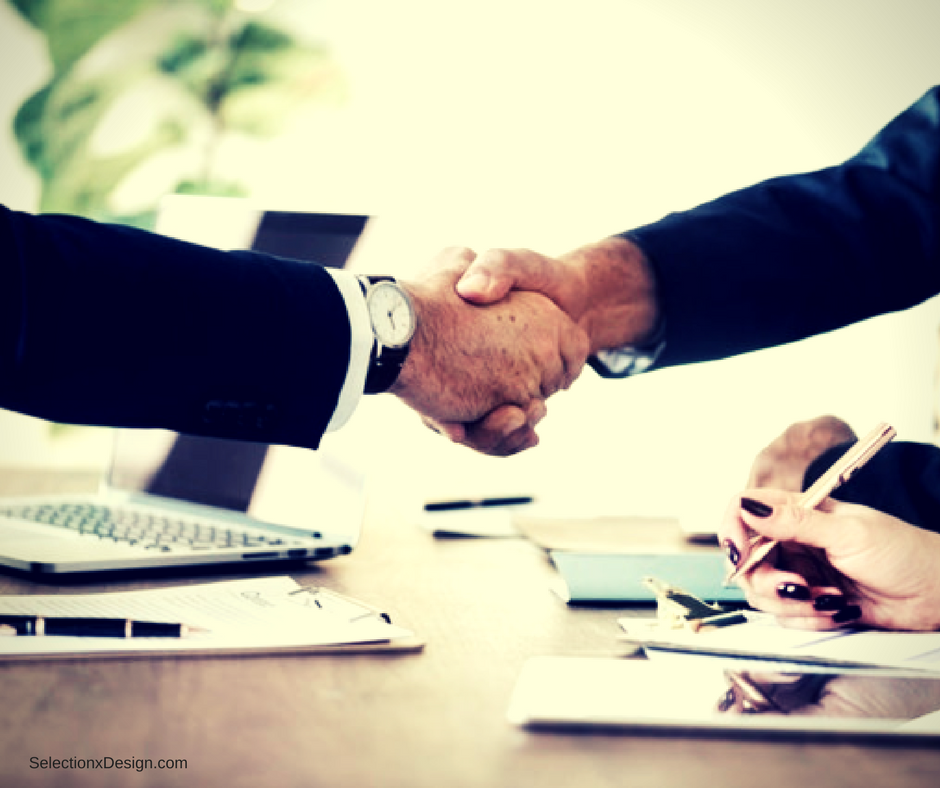 Psychological Contracts – What they Are, Why they Matter

The term ‘psychological contract’ refers to the tacit set of expectations that guide an employee-employer relationship.  A psychological contract develops in addition to the more formally stated contract of employment.  It is an unwritten, yet implicitly understood set of promises about the relationship between the employee and the employer.  It may include a wide range of elements, such as level of support for career progression, opportunities for promotion, potential benefits, expected overtime, or the nature of the work environment. The employee and the organisation each have their own understanding of what is agreed upon.  When their perspectives are at odds, problems may arise.

Psychological contracts are unique to each employee. They begin to form during initial contact with a potential employer, and continue to be updated and revised based on experiences with the organisation and its members. Both intentionally shared and unintentionally acquired information feed into an evolving set of employee expectations. Over time, these are evaluated as having been met or unmet.  For example, has the chance to work on challenging new projects materialised over the first year of employment?

A breach of the psychological contract may lead to poor employee reactions. For example, if there are inconsistencies between formal stated policies and observed management practice, a potential for mistrust on behalf of the employee arises. If opportunities for career progression within the organisation do not materialise, expectations are unmet.

Psychological contracts can lead to positive or negative attitudes and behaviours, depending on whether they are upheld or breached.  Met expectations and kept promises provide the basis for developing a relationship of trust and respect. Breached contracts can result in feelings of violation (Robinson & Morrison, 2000).  A meta-analysis by Zhao et al. (2007) indicated strong links between contract violations, job satisfaction, organisational commitment and turnover intentions. Additional significant links were found with job performance and organisational citizenship behaviours.  These are key workplace outcomes, and the target of many occupational interventions. Their importance signals the essential consideration of whether employee expectations are realistic enough to be met as they are brought on board as new organisational members. It is also vital to monitor changes in contract perceptions over time, because they continually evolve. As an organisational newcomer transitions to becoming a full member, do they continue to believe promises are have been kept?

Psychological contracts affect how employees feel about their organisation, and their willingness to exert effort on its behalf. It is essential that this commonly overlooked aspect of the employer-employee relationship is acknowledged and effectively addressed.

So, what can organisations do to help ensure their employees’ psychological contracts hold true?

Make efforts to uphold any promises that have been directly made or even implied.  This needs to happen from the moment of initial contact with potential employees, even when advertising jobs.

2 -Create a culture of honesty and trust.

Actively create an organisational culture where honesty is practiced and trust is a key component of the employer-employee relations.  An unintentional breach of psychological contract may have fewer negative repercussions if it is understood to be a once-off occurrence. This is especially true if reasons for a breach are openly explained.

3 – Promote communication between employees and supervisors on promises and expectations.

The psychological contract should be acknowledged as an influence on the developing relationship between employer and employee.  Open discussion about expectations, whether they are being met, or why they have been breached both validates the importance of employee perceptions and provides an opportunity for building a sense of trust.

4 – Carefully consider the feasibility of any promises made to employees.

This is consistent with an emphasis on honesty within the organisation’s culture. Rather than offering job candidates the sun and moon, promise only what is actually possible. This is in line with providing a realistic job preview, and will greatly improve the chances employee expectations are met.

How do psychological contracts relate to psychometric testing?

Since psychological contracts begin to form during recruitment and selection, interactions with the organisation at this early stage will affect them. Honest communication about reasons for testing, how scores will be used, and the way in which results will be communicated can help to foster a sense of respect and trust.  This may help maximize candidate reactions to the testing process.

Psychometric testing, such as personality assessment, may be an on-going feature of team building, career progression and leadership development throughout an employee’s tenure.Previously met expectations may foster a belief that test results will be treated sensitively and respectfully. This may promote a willingness to honestly engage with assessments.  A sense of trust may improve an employee’s receptivity to feedback.  The success of employee development programmes that include psychometric testing depend on the participants’ perceived relationship with their organisation.

I would love to hear from you about your own experiences with psychological contracts, or any research you may doing on this fascinating topic.

“I have thoroughly enjoyed this course. I feel that the standard of course delivery was excellent. The environment created by both Barbara and Conor was open, informative and promoted individual participation. I would fully recommend this course.” – Anne-Marie Kelly

This website uses cookies to improve your experience while you navigate through the website. Out of these, the cookies that are categorized as necessary are stored on your browser as they are essential for the working of basic functionalities of the website. We also use third-party cookies that help us analyze and understand how you use this website. These cookies will be stored in your browser only with your consent. You also have the option to opt-out of these cookies. But opting out of some of these cookies may affect your browsing experience.
Necessary Always Enabled
Necessary cookies are absolutely essential for the website to function properly. This category only includes cookies that ensures basic functionalities and security features of the website. These cookies do not store any personal information.
Non-necessary
Any cookies that may not be particularly necessary for the website to function and is used specifically to collect user personal data via analytics, ads, other embedded contents are termed as non-necessary cookies. It is mandatory to procure user consent prior to running these cookies on your website.
SAVE & ACCEPT